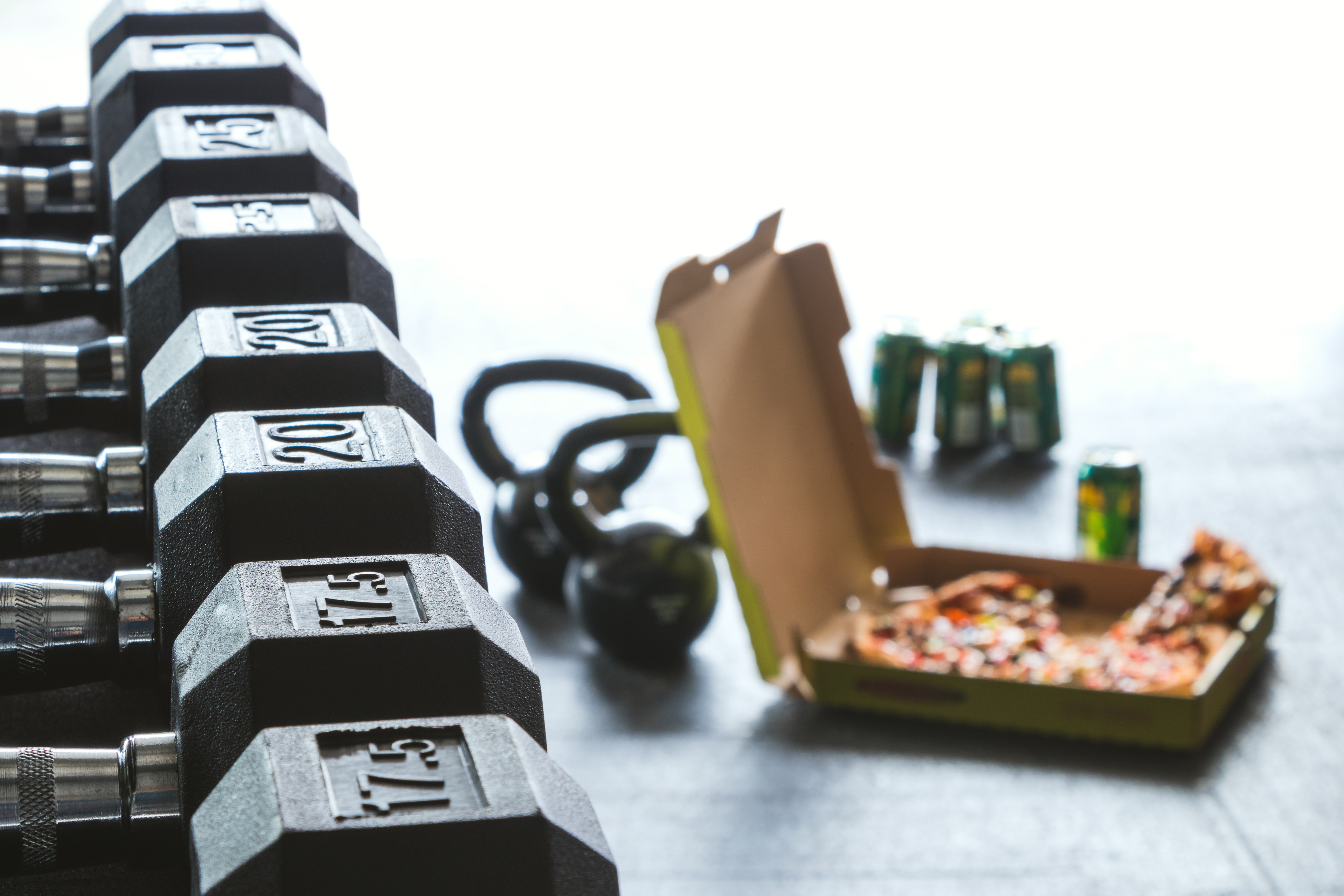 I’ve probably thought about writing this post for several hours. Sat down to start it at least 2-3 times over the last few weeks. And I find myself actually writing it just past the due date of my first draft. Welcome to the struggles of a procrastinating mind.

Fictional ad icon Don Draper, when asked about the inefficiency of his department, responded with, “You came here because we do this better than you and part of that is letting our creatives be unproductive until they are.” As a creative director, it came as a relief to know I was not alone. Perhaps it’s a chemical reaction to adrenaline. Or the fear of a looming deadline finally pulling me away from endless distractions. Whatever the reason, my conscious mind won’t click into a task until my unconscious mind has decided we’ve reached a critical threshold of time remaining. 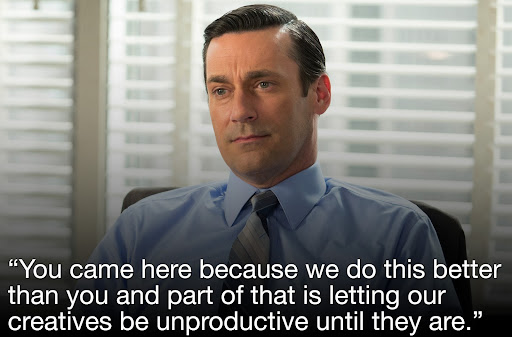 And yet, this hasn’t been a problem. At least not professionally. I find that my level of execution is often inversely proportional to the time I have in which to deliver. Charge me with an impossible deadline and my brain rubs its hands together, eager to tackle a task where procrastination isn’t an option. In fact, I would say my procrastination-honed ability to perform under pressure has fueled my success. Professionally. The personal impact is another matter.

One of the biggest issues I find with procrastination is the calories burned lamenting. I want to work on something. I feel compelled to start. And ultimately, I fake a ritual where I pretend to begin but spend exponentially more time doing something relatively meaningless. Like rewatching a Hot Ones episode I’ve seen a dozen times. It’s the space in between – the time lamenting – that’s the rub. The guilt that I’m neither doing something I “should” be doing, nor am I doing something I’d choose to do.

So how can I break the cycle of feeling bad without rewiring my brain to work differently? I believe the secret lies in acting with intention. If I know that I’m only going to spend an hour on a project, albeit a very focused, adrenaline-charged hour just before it’s due, then I should plan on that hour intentionally. Versus pretending to start early and watching the clock comically spin forward. With the right mindset, I can procrastinate with purpose. Improve my quality of life by hitting the gym, or cooking dinner for the fam, or enjoying a hobby. Not in the shadow of the looming task. But in the confidence that when I finally go to tackle it, I’ve got just enough time to do it. Acting with intention can make procrastination productive. Now if you’ll excuse me, I’m sure I’ve been working on this post to procrastinate doing something else.