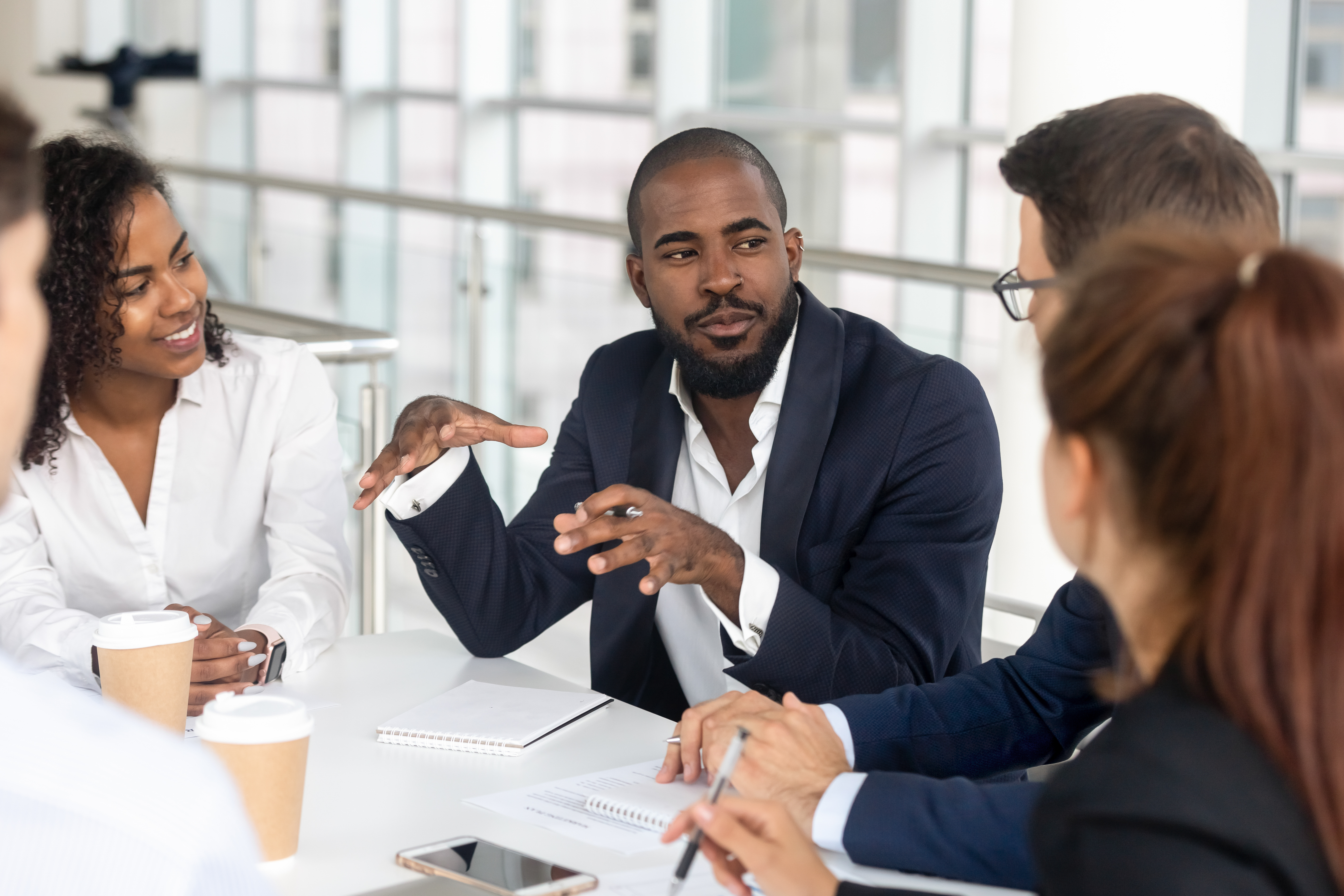 Where does leadership draw its strength?  Where does the power to lead actually come from?

A traditional approach that is losing support quickly is called Positional Power, in which power is derived from a rank, title or position that gives someone the authority to “say get this done.”  This type of power is typically leveraged by managers that make decisions from the “me-first” angle, pushing their own agendas and directions because they see a benefit to themselves or their ego and often at the expense of team productivity/morale.  So it’s only natural you’ll see these managers resort to “get this done or else” threats to their direct reports.

A different approach, one that is more likely to motivate and inspire, is called Socialized Power.  Instead of drawing on titles or ranks to create power, socialized power is created through bringing people together and inspiring action towards a common higher goal.  This is often associated with human-centric leadership styles.  The upside to this approach is it usually leads to loyalty, trust and followership which help teams work better together and produce greater results.

Leaders who leverage socialized power recognize that seeing people beyond their work selves is a core part of how trust and teamwork is built.  They have a “we” orientation and don’t over-rotate on when or where the work is getting done, they question how they can make it easier to invite or  show up as your best self at work and beyond. These leaders lead by example – by being vulnerable in front of their team, by taking time off and actually being off during those times, and by showing empathy first and foremost.  Because if leaders don’t understand their people, how can they actually inspire them to action?

A true passion for learning and continuous growth perfectly defines Jeff Miller, Ph.D. He has spent a lifetime understanding what motivates individuals and teams. With educational psychology at the core of his consulting practice, Jeff believes all of us are students and every situation is an opportunity to gain a deeper understanding of what it means to thrive in a rapidly evolving world.