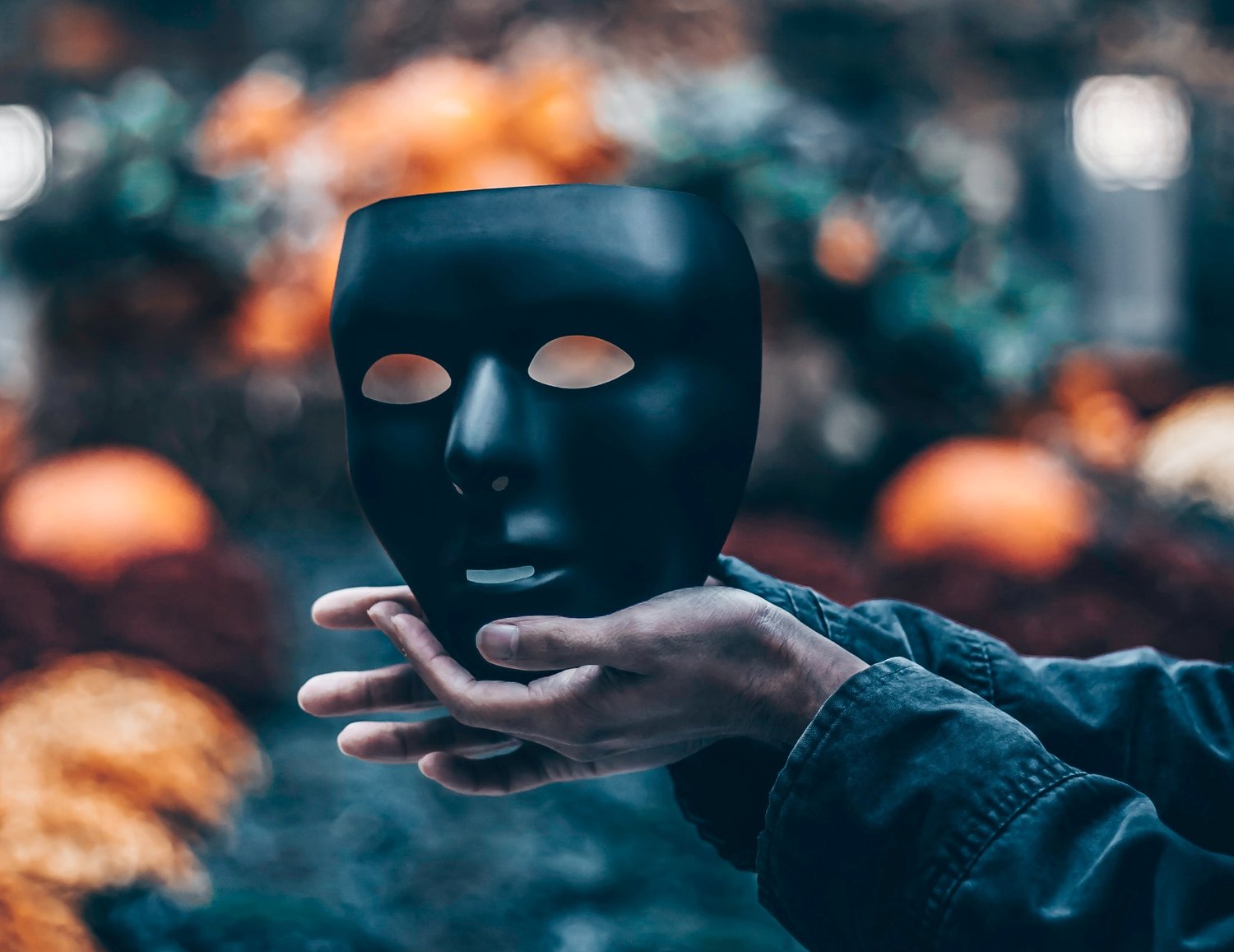 After the last 20 months in a pandemic, that many of us thought would be over in a quarter of that time, I think it’s safe to say that we are all exhausted. This new layer which sits uncomfortably on top of the usual demands of our lives makes it even more absurd that we still carry the burden of bringing a different person to work than exists in our “real” or wider lives. Who on earth has the energy for that anymore?

It’s clearly time to take off the work mask, but is it safe to do so?

For many people, the answer will be a point-blank, no. This feeling is heightened in those from backgrounds traditionally marginalized in Western cultures, who feel the weight of a very real threat to their safety if they were to let their guard down and anyone in.
For some, the guard takes the form of a ‘code switch’, purposely adjusting your speech, body language, hair, or clothes in order to make other people more comfortable, and hopefully not ask too many questions.

For others, it will be hiding the reason you had to take a few last-minute days off work or leave the office early, so you don’t attract judgement. All while burying feelings of shame or guilt for ‘not pulling your weight’

It’s time for organizations to look really closely, uncomfortably so, at the environments they craft and the culture that grows from it and ask whether they are easing the exhaustion of their employees or adding to it.

When people feel included, they feel safer. When they feel safe they’re able to lay down their armour and allow themselves the privilege of vulnerability. This in turn unlocks their ability to lean in, listen, learn, collaborate, engage, and hopefully increase the diversity of ideas within the walls of the organisation they exist in.

There is no silver bullet here. It takes consistent and intentional effort starting with the very top of an organization. It takes empathetic leaders who are brave enough to leave platitudes and hollow intentions to the side, and roll up their sleeves to do the real, often uncomfortable, work. It takes bravery, and we have millions of people calling on their leaders to be brave. So, let’s begin.

With a focus on people, process and creating inclusive, equitable and sustainable ways of working, Tope has over 14 years of experience working in Finance and Operations (both in the UK and the US), partnering with senior leadership teams across publishing, music, technology and more. She is passionate about supporting ambitious teams to deliver against their goals by bridging the gap between big organizational missions and the real work delivered on the ground.